Notes :
(1) 47760 on rear for ETS purposes (though is reported to have provided assistance away from Worksop).
(2) 70013 was failed at Cleethorpes resulting in it's removal along with its support coach. Had 70013 not been failed then the train would have been hauled by 47760 to Ulceby (originally advertised to have been New Holland) where the train would have reversed for 70013 to lead back to London. 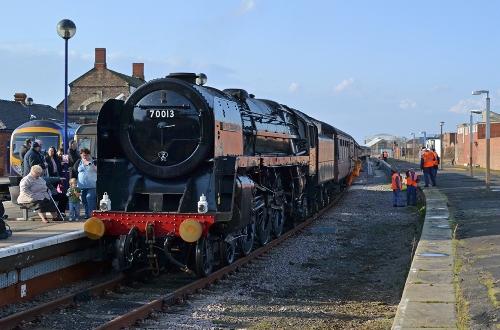 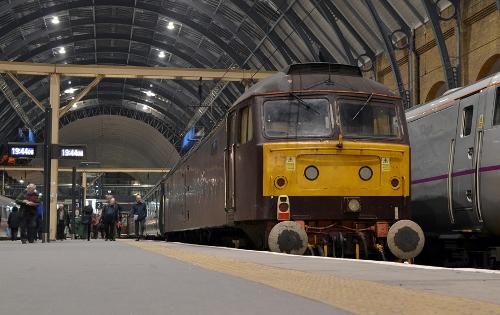