Notes :
(1) 1T51 was diverted via Henley-in-Arden instead of the booked route via Dorridge, due to late departure from Stratford-upon-Avon,
caused by the E.C.S. of the previous days Cheshire Cat tour blocking the run round loop. 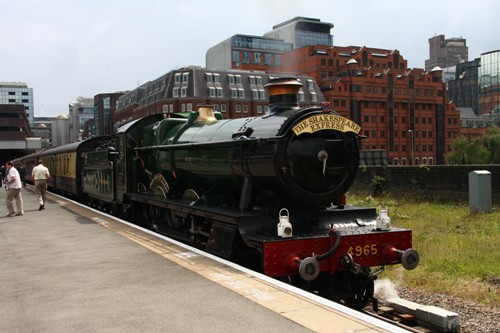