Stephenson Locomotive Society
(Visit to Doncaster and York with Midland Compound No. 1000)

Originally advertised to have run on June 14th but postponed for reason(s) unknown to 30th August.

Notes :
(1) Route & loco confirmation required - was 1000 used throughout? Understood to have been 1000's first official mainline trip since restoration. Photographic evidence from various locations on the outward and return leg all show the headcode carried as M985, so it seems safe to assume this was used throughout. 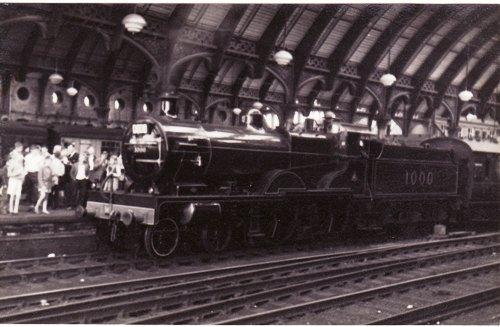 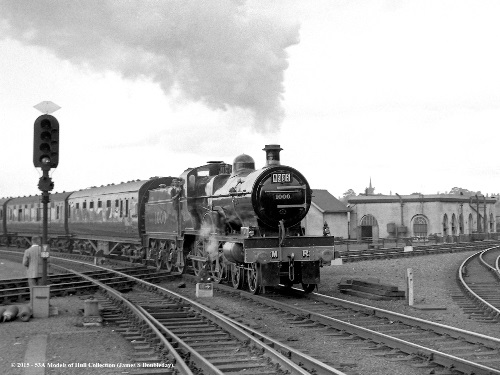 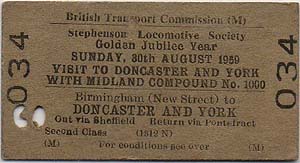 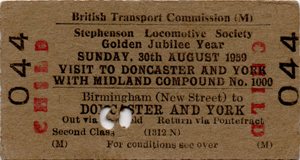