The Locomotive Club of Great Britain
The Six Counties Limited

Notes :
(1) This tour was the first passenger carrying service operated by 92220.

Sources : Terry Jackson (on the train throughout) & The Bluebell Railway Museum 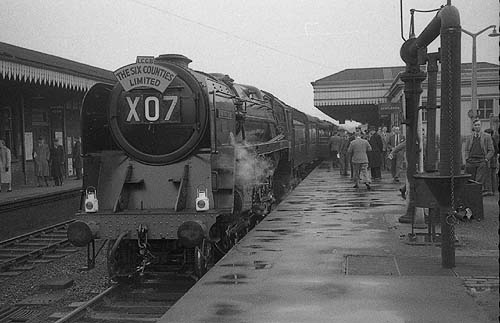 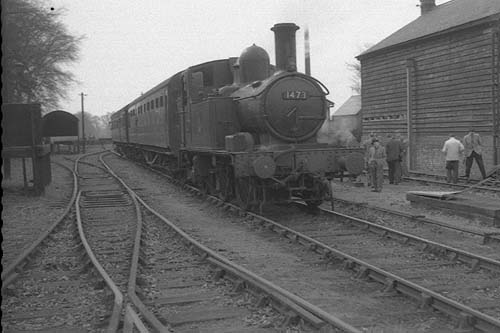 1473 with the auto-coach rake at Watlington (photo: David Pearson) 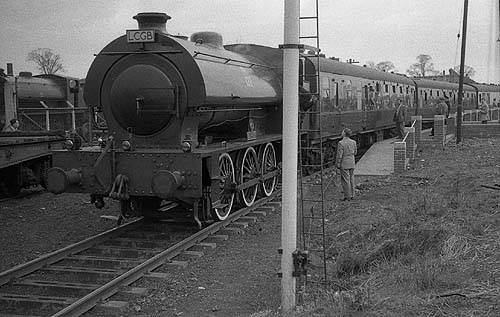 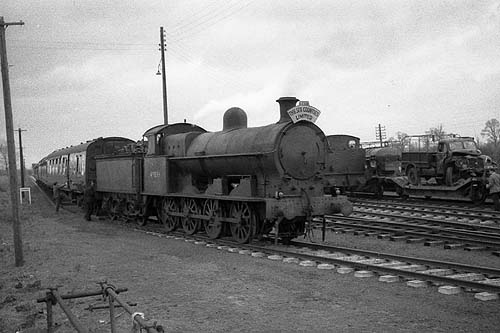 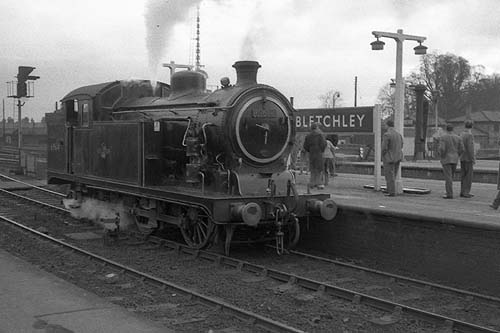 69614 waits to go on the train at Bletchley (photo: David Pearson) 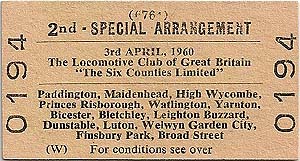