Notes :
(1) Terry Jackson comments : The highlights of this tour for me were a very fast run by 6000 down to Severn Tunnel Junction with a max of 85 albeit with only 7 on and the crossing of the Severn Bridge, the latter even more so with its closure a few years later after being hit by a barge.

Source : Terry Jackson (on the train throughout) 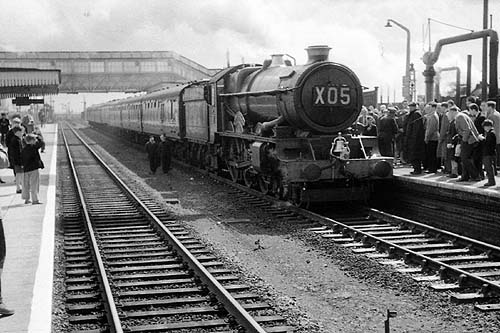 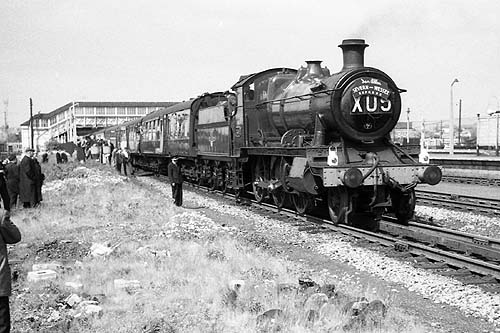 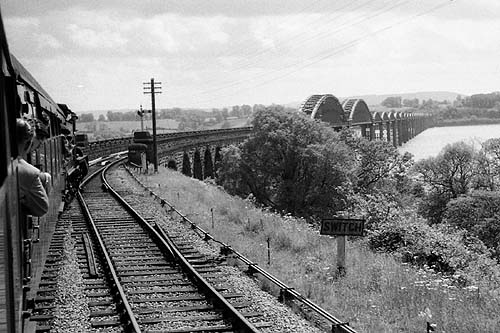 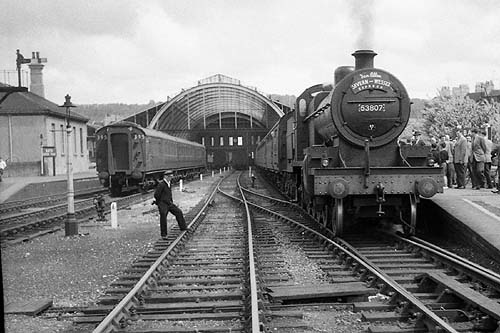 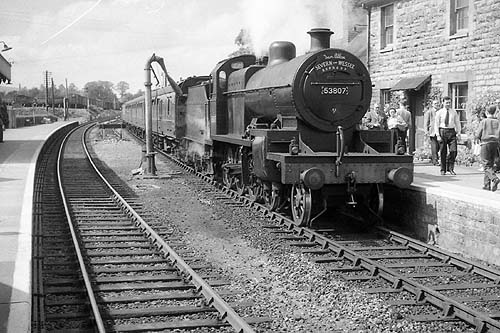 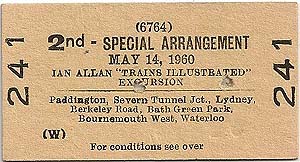