Notes :
(1) Tony Davies comments this tour effectively used the Kentish section of the cancelled "Thames & Medway Rambler" tour scheduled for 20/09/59.
(2) D3721 was added to the train whilst travelling over the steeply graded Chatham Dockyard branch. 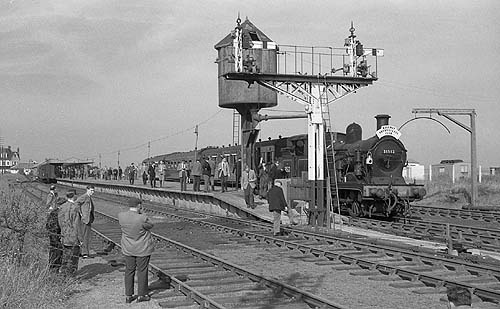 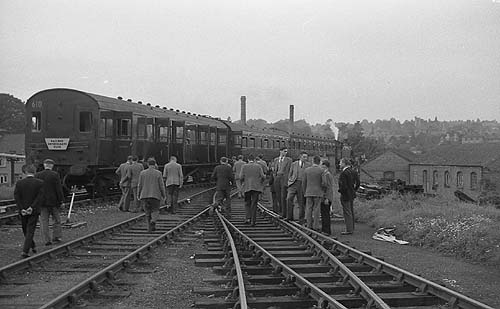 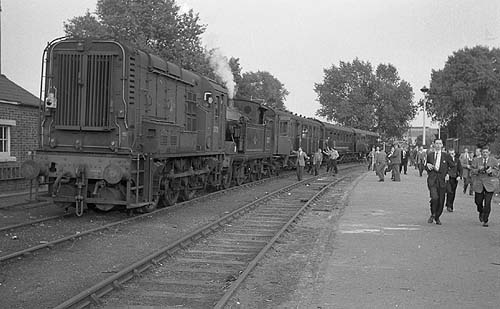 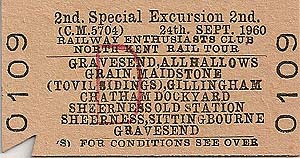