Notes :
(1) From Canonbury, the train was originally advertised to terminate at Broad Street (at about 6pm).
(2) The Met Cam sets were the type which later had the "yellow diamond" coupling code. 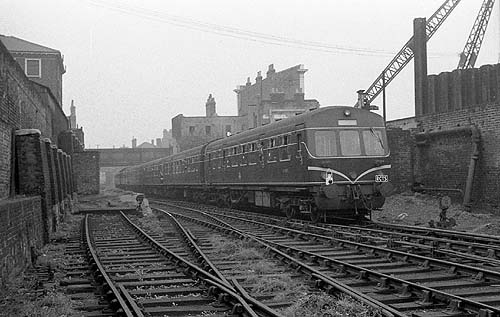 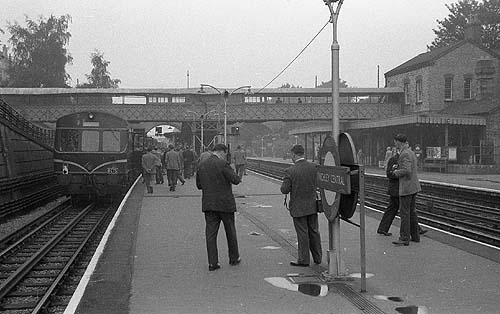 Although not booked to stop there, it appears there was time for photos at
Finchley Central (photo: David Pearson) 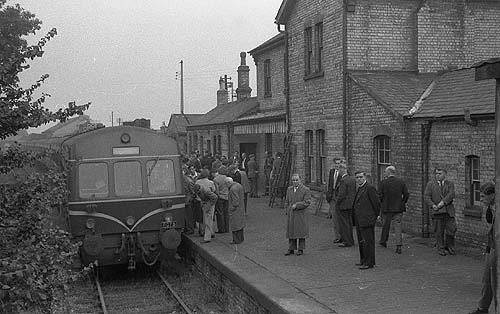 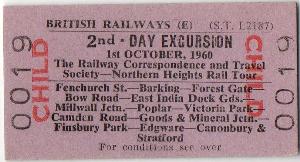