Notes :
(1) A BLS book detailing the first 40 years of the society lists this tour as 'untitled' i.e. with no tour name. 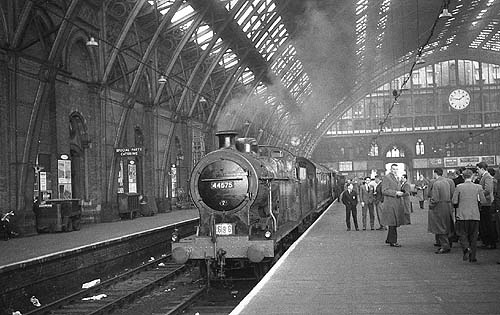 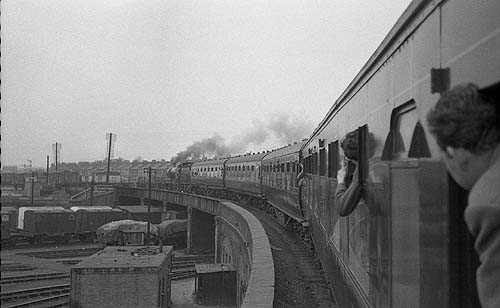 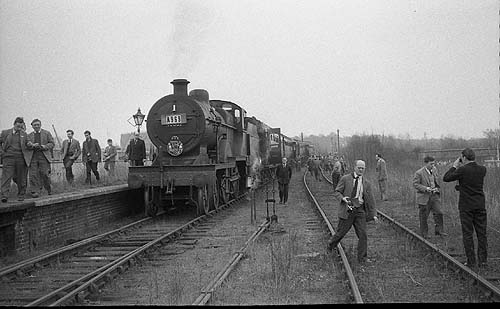 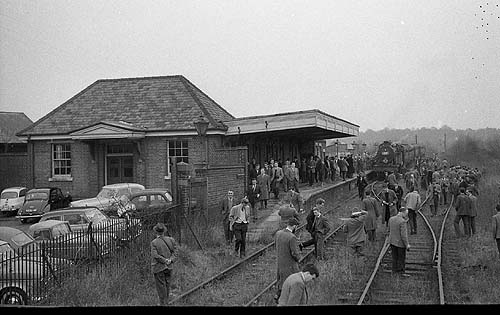 Rickmansworth Church Street station again. The 5 coach train was too long
to run round in the platform road. The train had to be shunted out of the
station and  brought into the other road. The loco then ran round via the
platform road (photo: David Pearson) 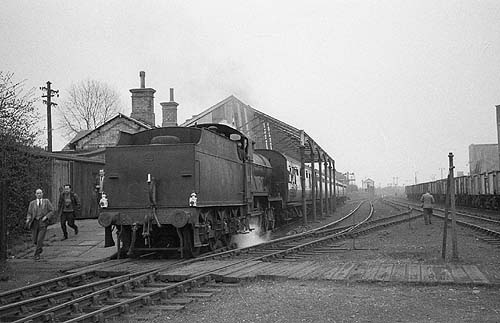 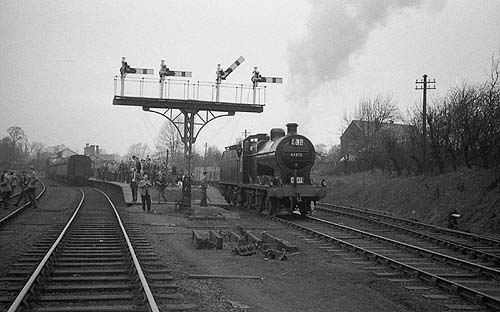 44575 leaving the 'Hatfield Bay' at St Albans Abbey station, to hook back
onto the train (photo: David Pearson) 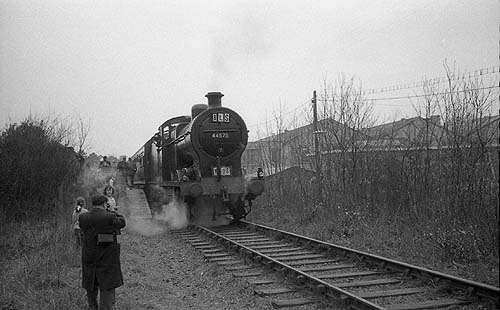 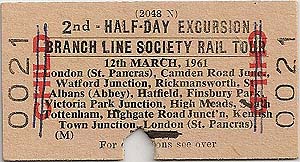