Notes :
(1) Route confirmation required. Visits were planned to Annesley MPD & Doncaster Works. Rob Gill, a passenger on the tour, believes from memory that 1000 worked the train throughout commenting 'it was in old Midland livery and hadn't been long out of the museum'. 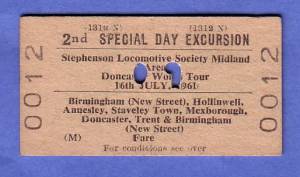 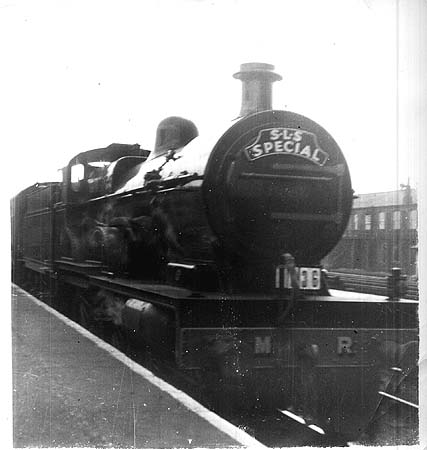 Nick Lawrence took this shot of 1000 at Doncaster.