Note :
(1) This was the last railtour over the route from Cheltenham via Honeybourne to Stratford-upon-Avon before closure.
(2) Route confirmation between Landor Street Jn & Derby required - however, believed as shown above.
(3) Route confirmation required either side of Birmingham New Street. 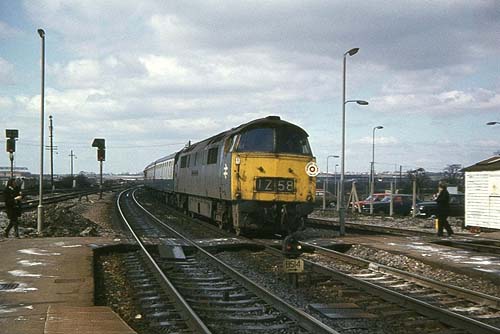 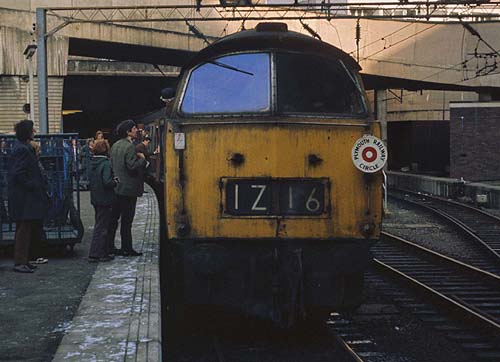