Notes :
(1) Brian Halford travelled from Salisbury at around 11am and thinks there was an afternoon round trip also. David Morgan confirms there were actually two, but is unsure of the time departing Salisbury of the second (he has it as 14.40 but acknowledges this would have meant a really fast turnaround between the morning and afternoon runs. Each loco carroed a headboard worded 'Blackmore |Vale Express' and each loco had its own rake of 6 coaches. 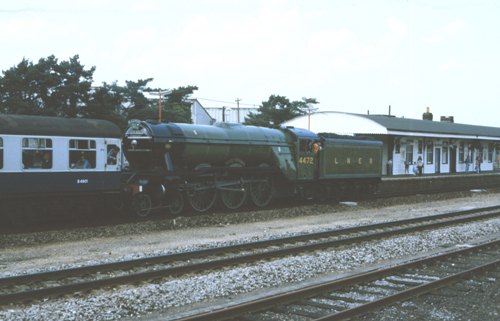 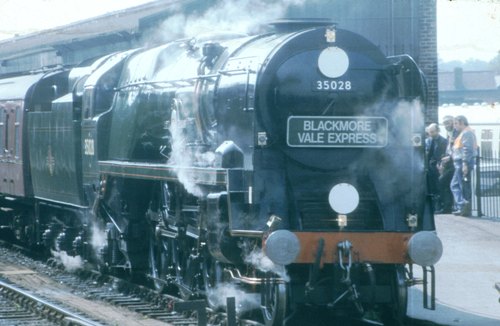 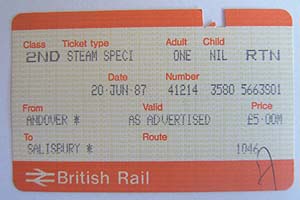