Notes :
(1) Howard Parker comments: Passengers were given the option of alighting at Keighley for a break there, but therefore missing out on the trip to Rylstone. When the special returned to Keighley, the KWVR ran a train solely for the use of tour passengers and this was double headed by 47279 & Bellerophon. The booked route between Leeds and Doncaster was via Selby West Jn, Selby Canal Jn and Temple Hirst Jn but the reason for the change was not recorded. It is assumed that the revision to the return route (Derby instead of Erewash Valley) was for a crew change to take place at Derby as the planned change at Sheffield didn’t take place. 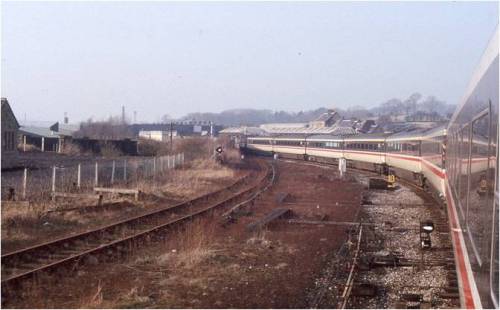 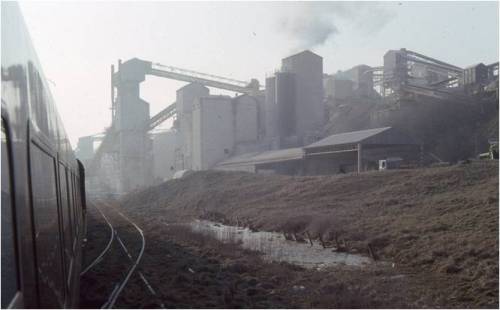