Notes :
(1) Ran through to just before Upperby Bridge Jn (jn with WCML).
(2) Tour brochure gave distance via Sleaford station as it had not decided if permission would be given to allow the avoiding line to be traversed. In the event it was - the tour sheet recording that to be 2m 4c less than given via the station.
(3) This train was advertised as 'probably the last passenger train' to travel over the Leamside line between Pelaw and Tursdale Junction. As described above it also made a very rare traversal of the Sleaford avoiding line. 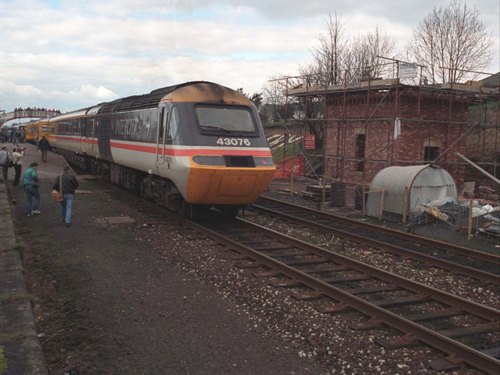