Series of special workings along the North Wales Coast, with a rover ticket valid on any train.

Notes :
In addition, the previous evening (10/8/91), there were positioning workings also available for enthusiasts, Kevin Heath (passenger on train 1 from Derby to Stoke-on-Trent and train 2 from there to Crewe) and Richard Rooker have provided the following details;

In respect of these workings on 10th August John Cassey adds; I was on train 1 from Derby being hauled by the class 60’s. The move was do the 60’s to Stoke for the 58’s to Crewe for the 20’s to Chester. However there was a farce on train 1 due to a signaling failure near Nuneaton which meant we arrived at Stoke after the 58’s had left. I remained on the 60’s to Crewe then took the 20’s to Chester. At Chester the 20’s then turned the train on the triangle and may have returned to Crewe. 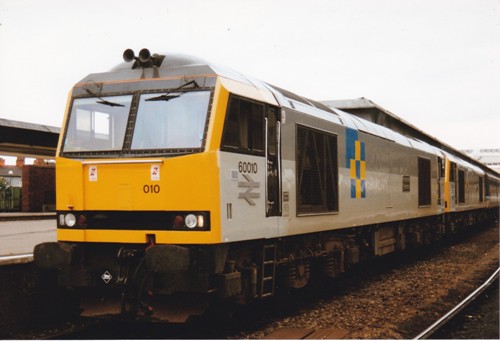 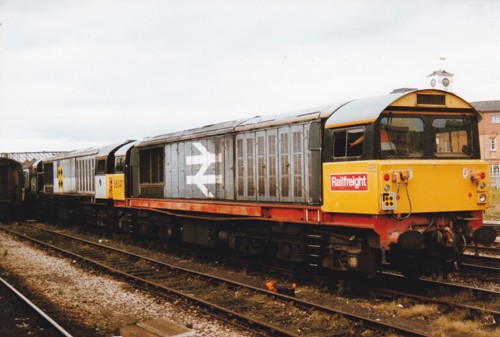 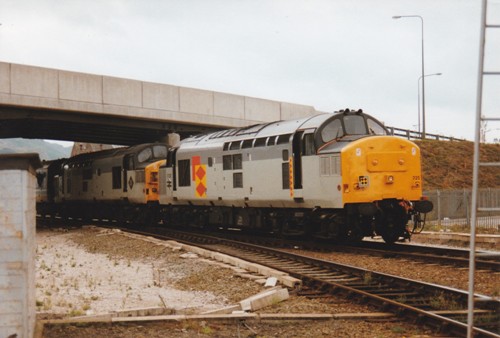 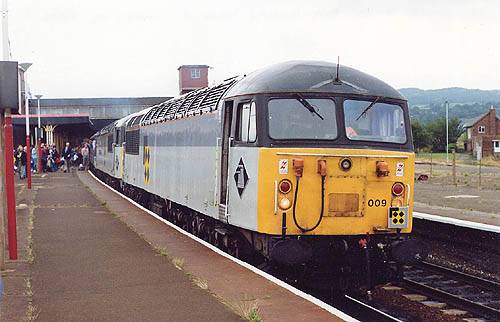 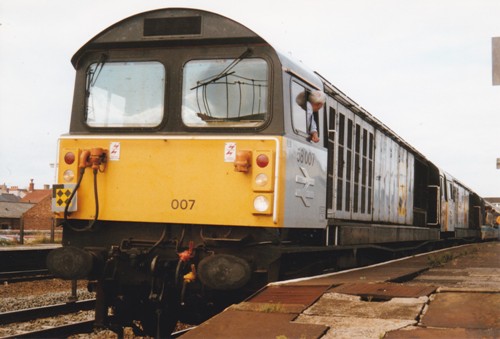 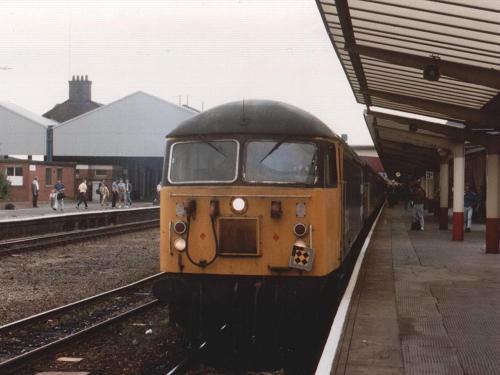