Notes :
(1) Train ran to Appleby only due to an ECS farce at Leeds (booked destination was Carlisle). Richard Rooker adds: The ECS farce was caused by a derailment in the carriage sidings trapping the stock for this train and at one point the train was announced as cancelled. In the end it was over 2 hours late leaving Leeds. 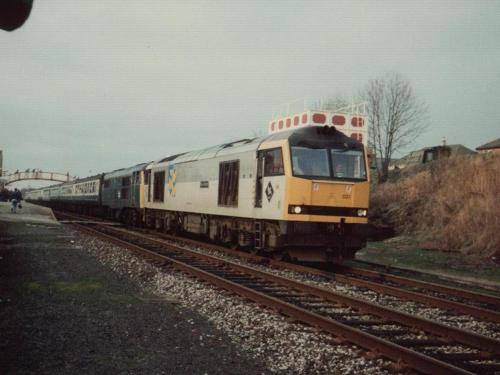